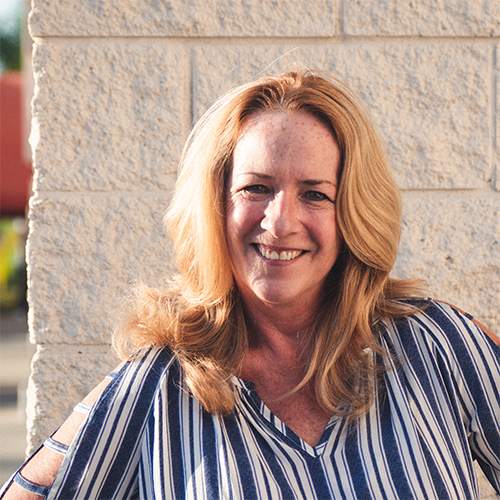 Kelly and her family have been attending Sonrise Church since 1993, and she has had the privilege of being on staff with Sonrise Church since 2001. She is grateful for the many relationships; friends and extended family have grown out of being a part of this body. Kelly considers it a blessing to use the gifts and talents God has provided her to share in this Ministry. Kelly loves that change has been the constant part of the culture of Sonrise, keeping us fresh & relevant for such a time as this- she’s never bored working here! Something you might not know about her is that she was interviewed for the news story “All American Waitress” when she worked at the “Coffee Cup” in La Jolla.