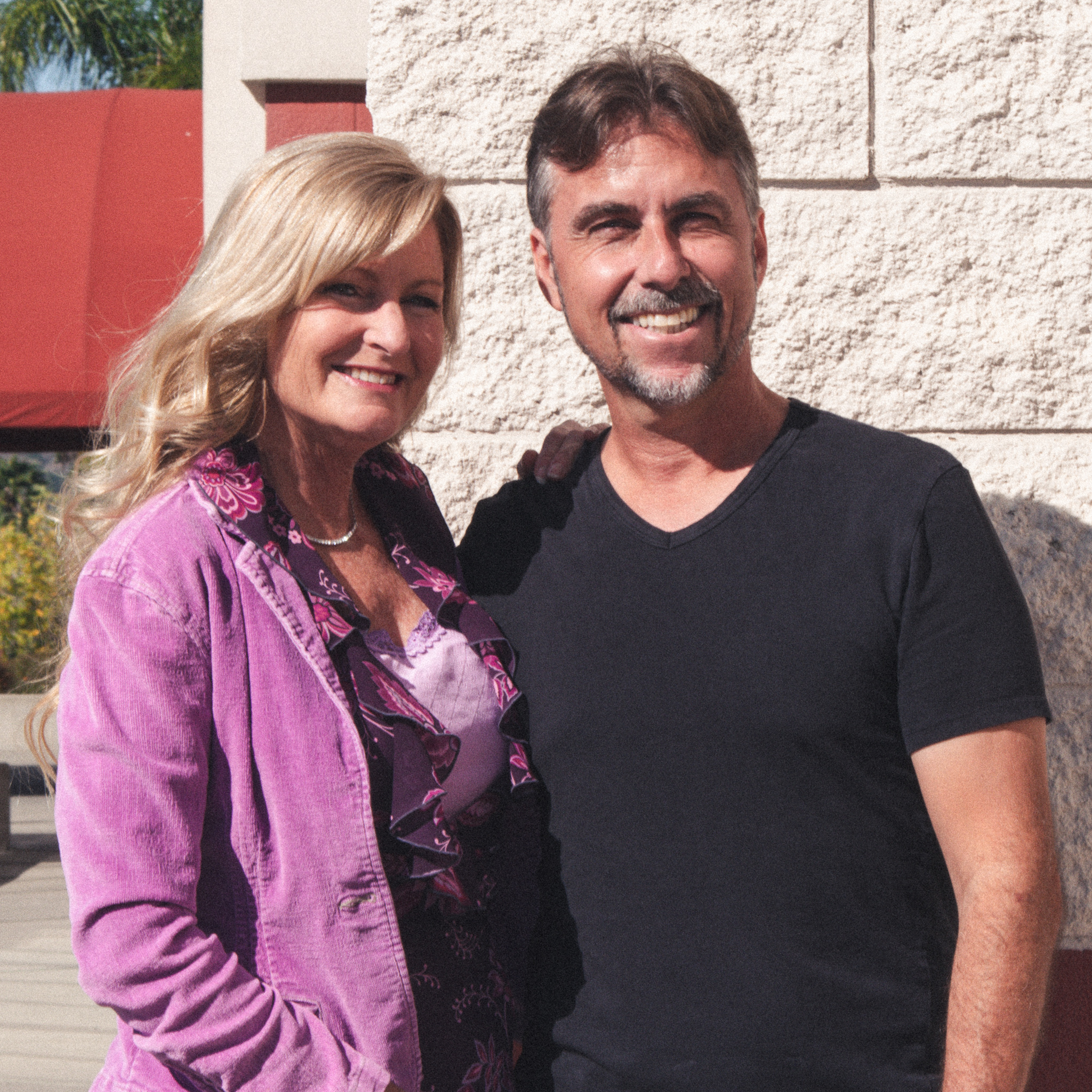 Barry & Cassie Bedore began attending Sonrise in March of 2001; by 2006, they were both involved in ministry, Barry with the worship band, and Cassie in the choir, women’s ministries, high school, and college leadership, and the healing room ministries. In 2018 they were asked to lead the amazing worship team. They happily accepted and expanded, adding a songwriting ministry as a part of the worship team where they write and perform original songs written by the team. Working at Sonrise allows Barry and Cassie to share their faith and encourage the worship team to minister to the body through praise and worship. The Lord inhabits the praises of his people!